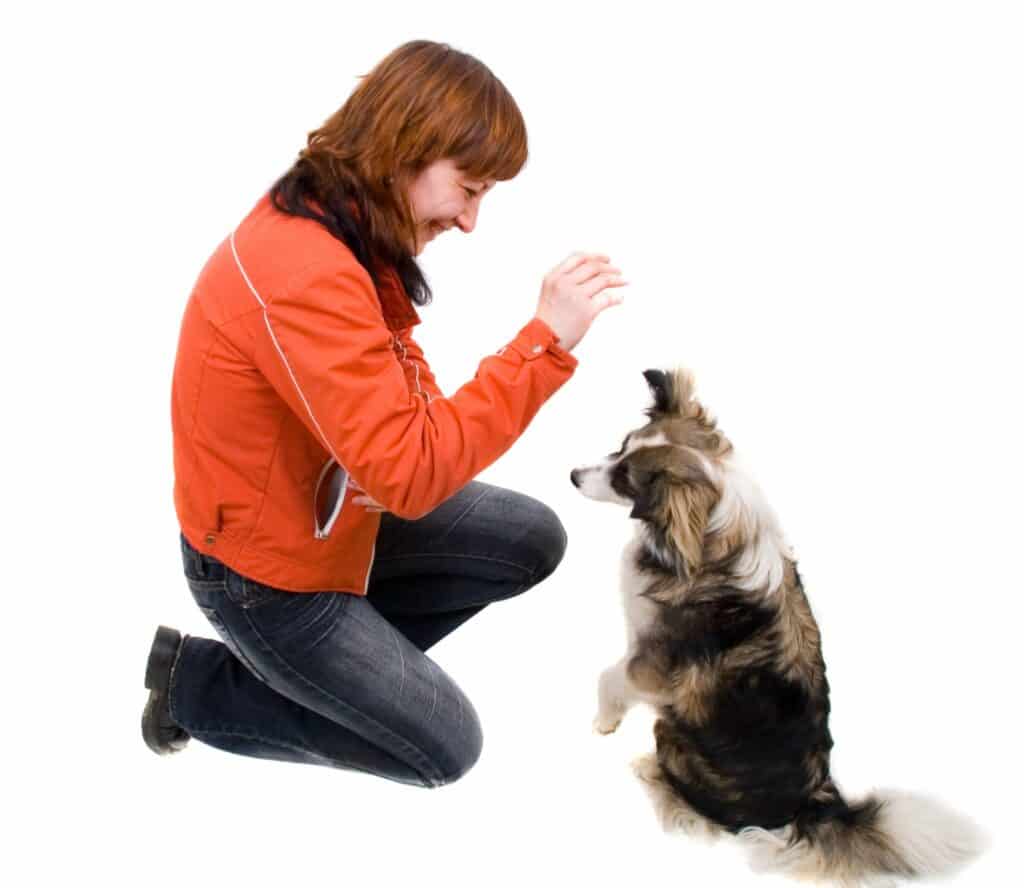 POSITIVE REINFORCEMENT DOG TRAINING is a MUST if you want a HAPPY DOG, that enjoys doing the work. 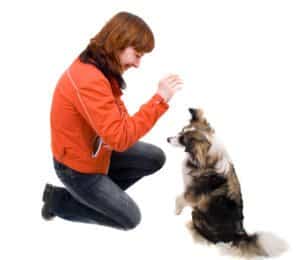 In today’s dog training you will hear a lot about POSITIVE REINFORCEMENT DOG TRAINING.

The dogs got trained, but you could tell by the look in the dog’s face and its body language that the type of compulsion training that was being done had fallout.  In this case it was the mental well being of the dog.

So back in the 70’s  most dog training was heavy compulsion training that involved heavy leash and collar corrections usually a prong collar or a choke chain.

They made big claims that ANY behavior could be trained in or trained out with positive reinforcement dog training ONLY.  This included severe dog aggression to humans with a severe bite history. 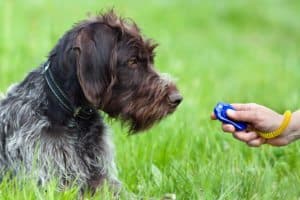 When the total positive reinforcement only dog trainers fail to get the desired results such as with a dog with a bite history and severe aggression to humans, their answer is to euthanize the dog.

Really!? They want to euthanize the dog.  They will kill a dog before using a correction.  They deem the dog “untrainable.”

Be careful when looking for dog training for your dog.  If it sounds too good to be true it probably is.  If you have a dog with difficult behavior problems, positive reinforcement dog training ONLY has limitations.  You are taking away half of the way animals communicate.