SPECIALIZING IN ALL AREAS AND SEVERITY OF DOG AGGRESSION. 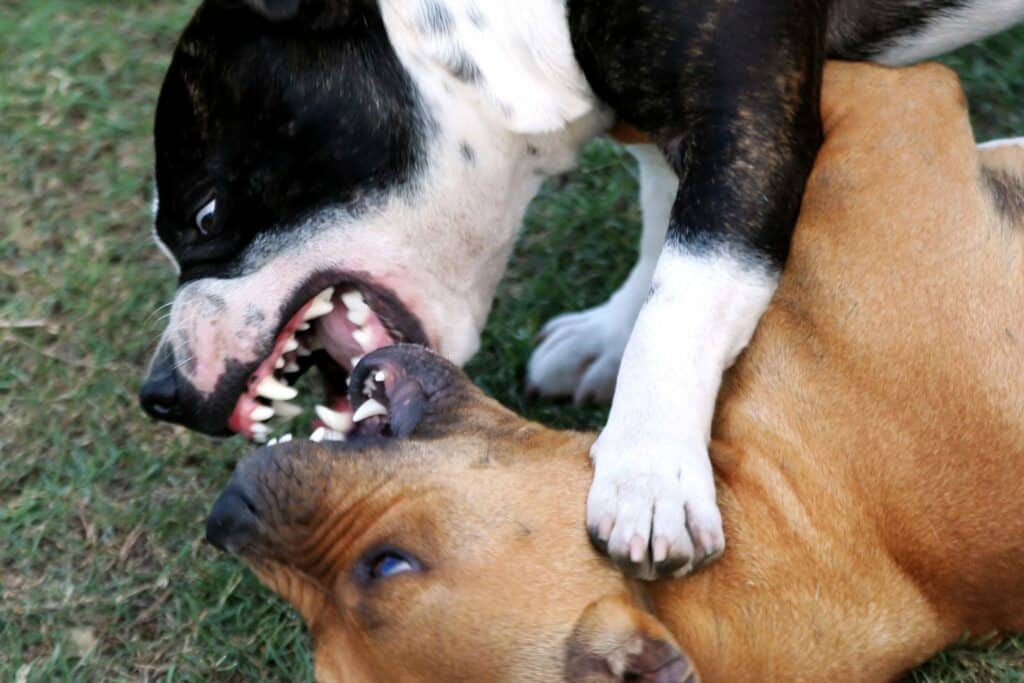 We have the Number #1 Dog Aggression Training in Phoenix. The only thing more challenging than dog aggression training and rehabilitation is fearful dog training. most dog aggression is based in fear.  dogs when aggressive have gone into a “fight or flight” response.  This only happens when a dog views something or someone as a threat.  That’s fear.

At Phoenix Dog Training we have a Harvard Educated Dog Behaviorist that specializes in Dog Aggression Training in Phoenix, behavior modification, and dog aggression rehabilitation.

Phoenix Dog Training works with and is referred by many Veterinarians in the Phoenix Arizona Metro in helping owners with their aggressive dogs.  We specialize in Dog Aggression Training in Phoenix and throughout Arizona and the United States.

This dog was saved from euthanasia, being put down, when another trainer and a veterinarian told this dog owner that there was nothing that could be done to rehabilitate this dog’s aggression.

PLEASE BEFORE YOU PUT YOUR DOG DOWN CONTACT US

WE CAN HELP WHERE OTHERS CAN’T

Is your dog fear aggressive? 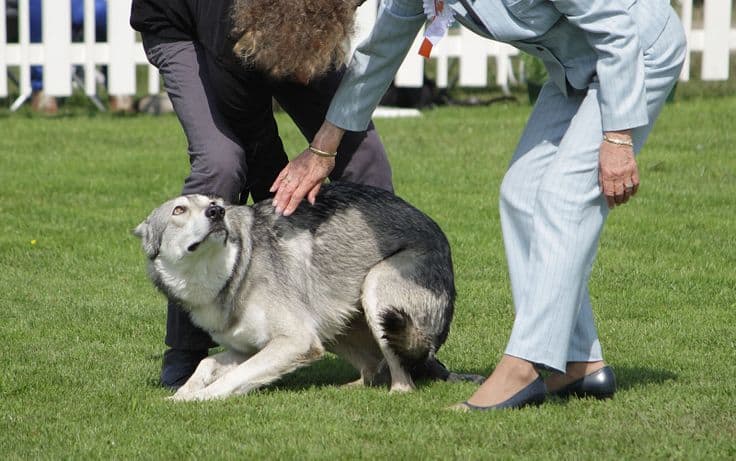 Fear aggression is the most common type of dog aggression that there is.  As a matter of fact, some dog behaviorists and Dog Aggression Trainers say that ALL AGGRESSION is rooted in fear.  Fear of a threat might be real or imagined by the dog.  Fear aggression is serious and can be unpredictable and requires intervention as soon as possible. 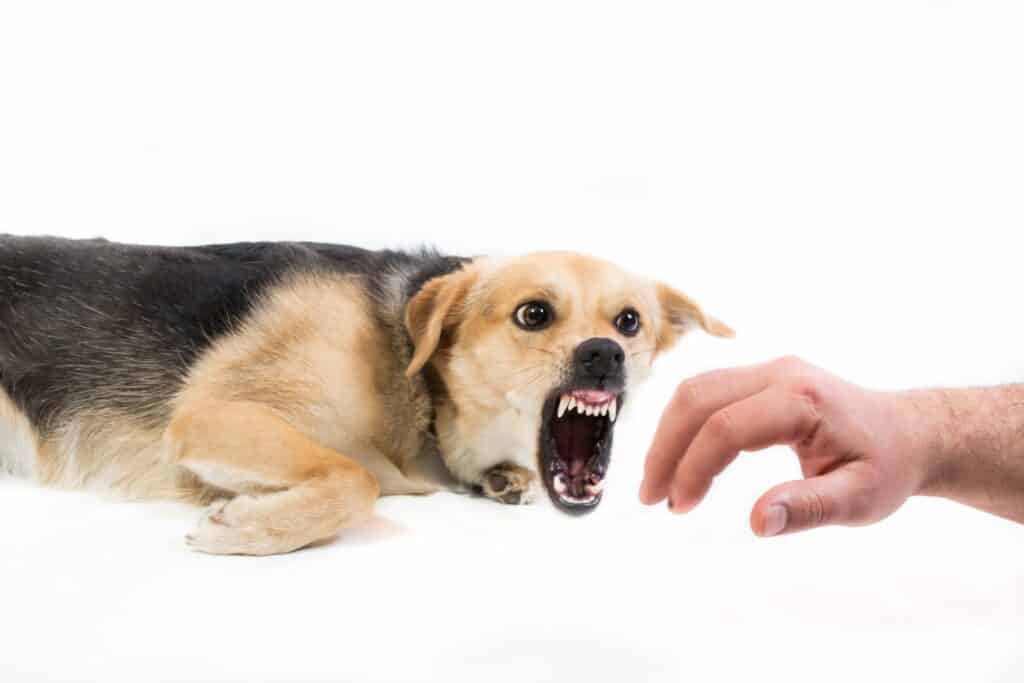 DO YOU HAVE AN AGGRESSIVE DOG WITH A BITE HISTORY?

All of our Dog Aggression Training in Phoenix starts with an in-depth two-hour Behaviorist Assessment and Evaluation.  We will want copies of your dog’s complete medical record and history at the time of the assessment. 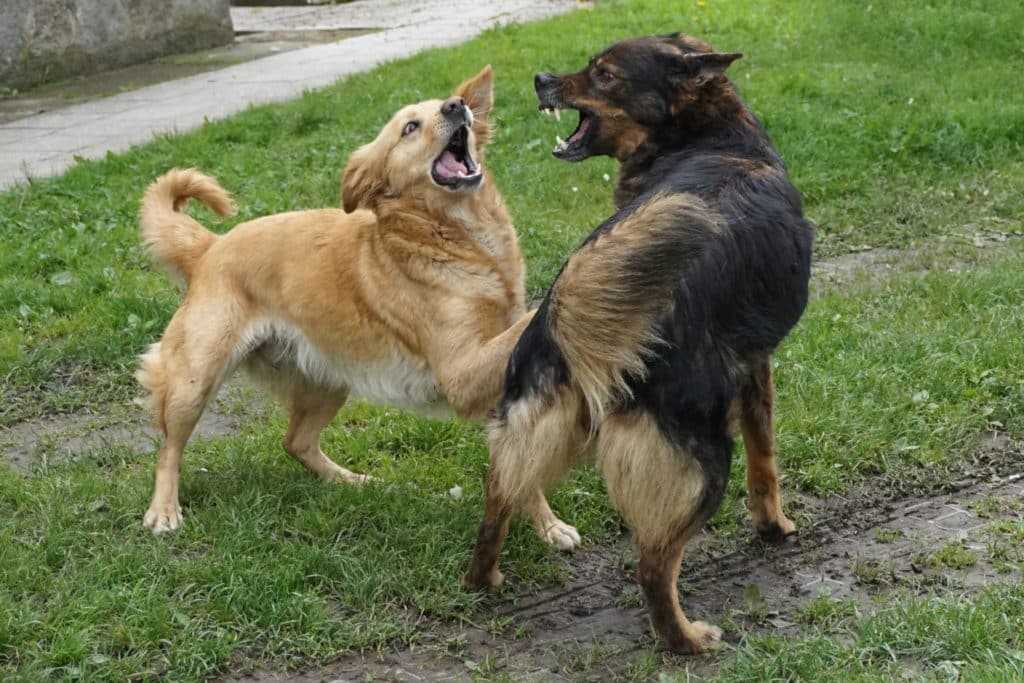 Do You have a Dog that is Aggressive to Other Dogs?

Heartbreaking.  That is the word I often hear when I talk with a dog owner with two or more family dogs that are fighting.  “Intra-Dog Aggression” is what we call it when dogs within the same home have dog aggression towards each other.

Perhaps your dog aggression problem is that your dog is aggressive towards other dogs on walks, at the dog park, or other friends or other family members’ dogs.

As with dogs with Human Aggression, our Dog Aggression Phoenix Behavior Program starts with an in-depth Behavior Evaluation and Assessment that lasts approximately two hours.  You will need to be sure and have your dog’s full medical record available for our Dog Behaviorist to review at the time of your appointment. 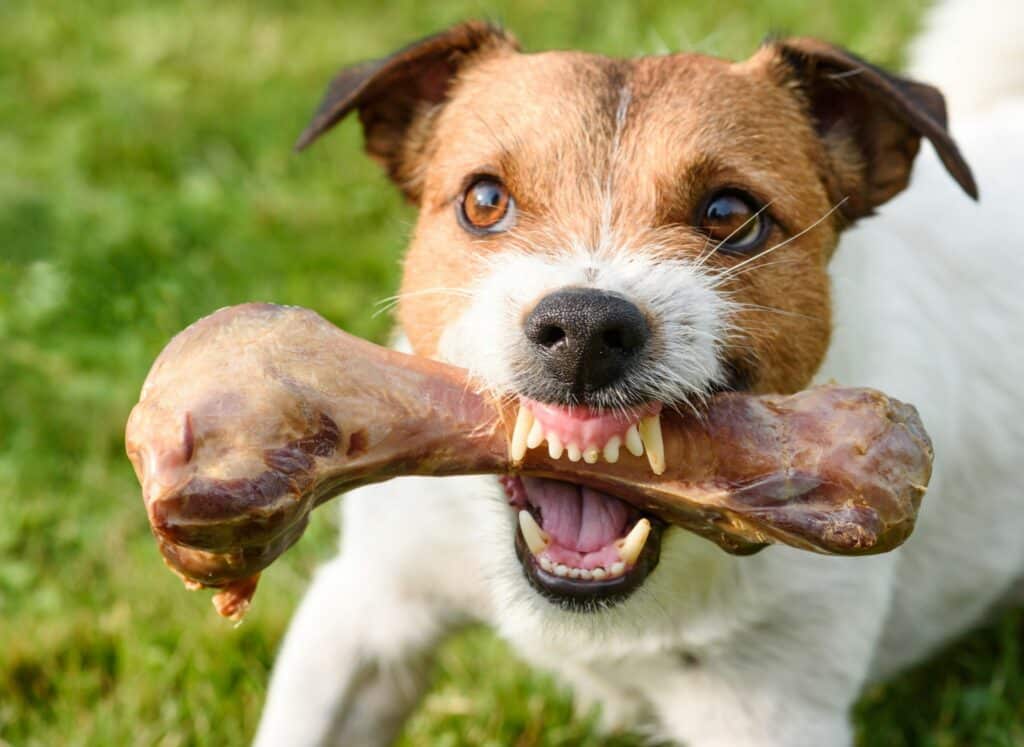 Do You have a Dog that is food Aggressive or resource GUARDING?

Some dogs’ aggression will show up as resource guarding, food aggression, or toy aggression.  Does your dog growl or lunge or even bite when you come near your dog when it has a bone, toy, food, or other items in its mouth or nearby?

Never try to take anything away from an aggressive dog.  there is a high likelihood of getting a dog bite.  Our Harvard Educated Dog Behaviorist will explain our approach to Dog Aggression Training, Food Aggression, and Resource Guarding. 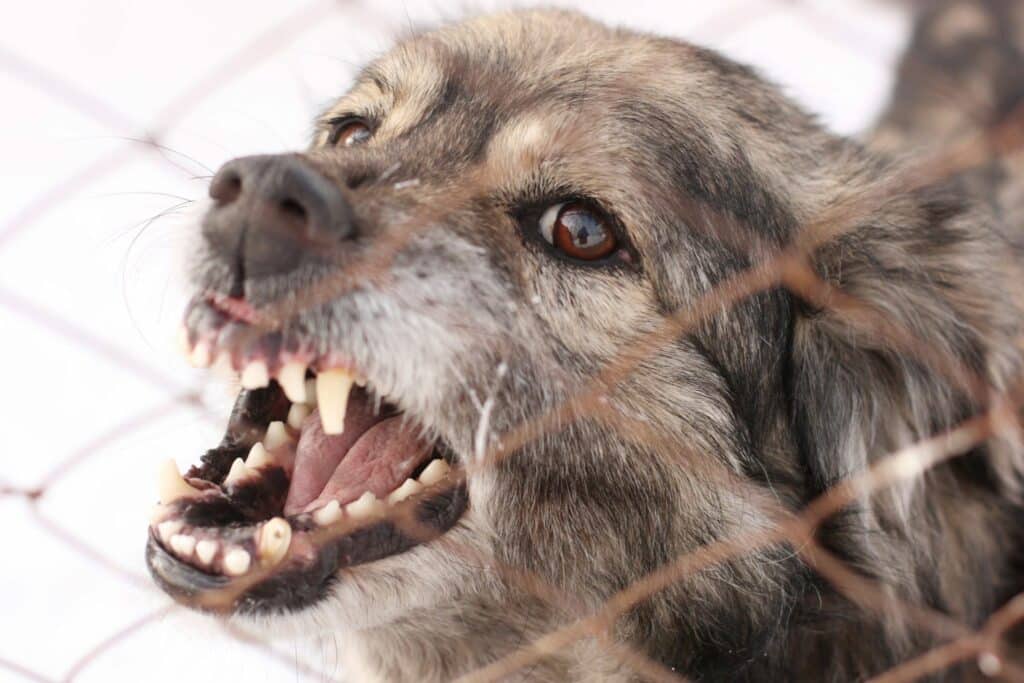 Do You have a Dog that has territorial aggression? 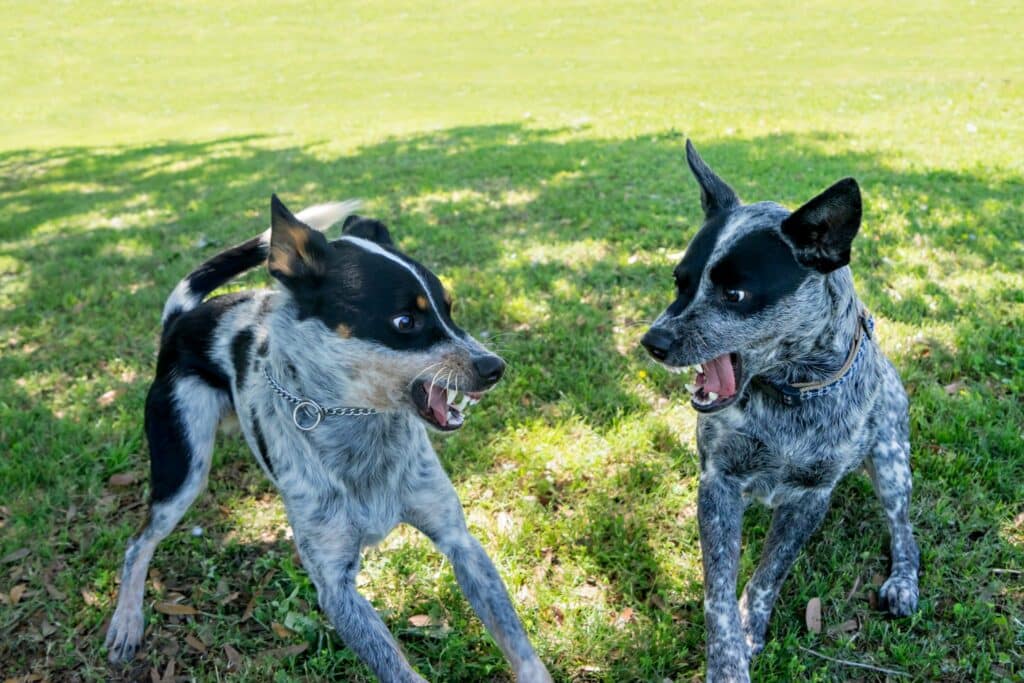 Does your dog have dominance aggression?

"Due to High Demand for Our Expert Training, We Maintain a Waiting List." Don't settle for Second Best - Great Trainers Have Waiting Lists.