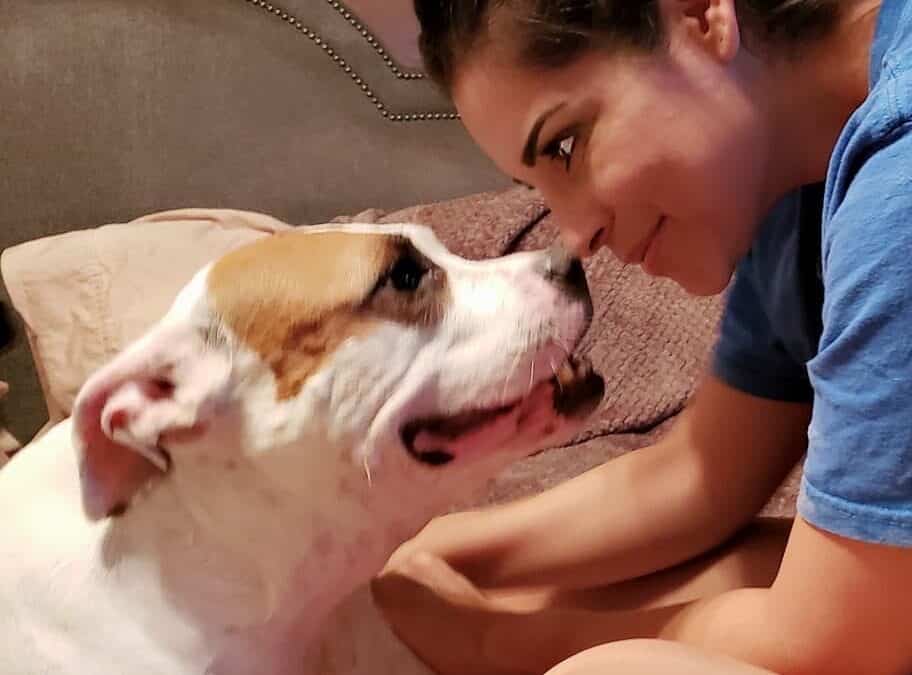 By Will Bangura, Applied Animal Behaviorist

Should there be a Pit Bull ban or breed specific legislation against Pit Bulls? Recently I received a call from a reporter of a local television news station here in Phoenix Arizona where I own and operate Phoenix Dog Training. The reporter wanted to do an interview about Pit Bulls, and the recent number of Pit Bull attacks in the area.  One of the specific questions that arose is whether or not Arizona should adopt breed specific legislation against Pit Bulls, or the institutionalized ban of Pit Bulls. I asked my Head Trainer who has been training dogs for over 20 years and has started several dog rescues over the same period of time to comment on the issue. 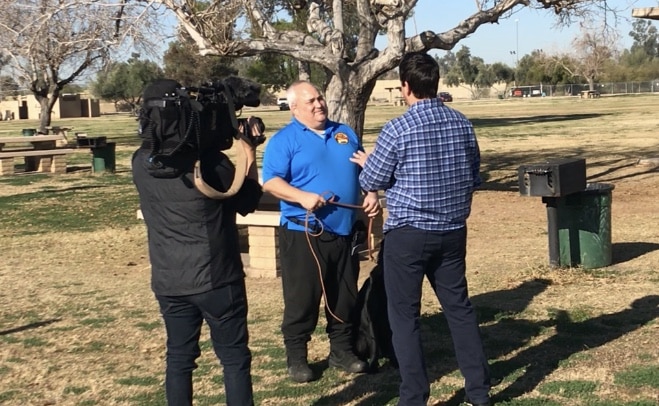 Pit Bull Bans and breed specific legislation bans on certain breeds have taken place across the United States, with many states now reversing those bans on specific breeds to include Pit Bull Terriers.  One of the reasons the bans have been reversed is that the number of dog bites have really not been reduced, and research has shown that breed specific bans, and more specifically bans on the American Pit Bull Terrier are based more in emotion than in logic, reason, and critical analysis of the statistics. The facts don’t support the bans.

One of the first things I want to say, is that any dog bite from any dog should never be minimized.  Dog bites should be taken seriously. My number one care and concern as a Professional Dog Trainer and an Applied Animal Behaviorist is the safety of children and the prevention of dog bites to children. There is nothing more heart-breaking than having to see a child endure the physical pain and damage of a dog bite as well as the sometimes-psychological pain and damage that can come with a dog bite.

One only needs to turn on the TV to the local news to see story after story of a child being attacked by a Pit Bull. Each story deserves all the empathy, care, compassion and concern we have to give.  As a parent myself, I have had to endure my own son being attacked by a neighbor’s Pit Bull mix when he was about the age of 8.  My own son had to be rushed to the Emergency Department because of serious bodily damage that required significant medical care that included many stitches and many staples to put my son’s body back together again.  He is 24 years old today, and the many physical scars are still very present from the many bites, tares, and lacerations he endured from being attacked from that neighbor’s Pit Bull mix.

If the only information you ever received about Pit Bulls came from the evening news or much of the internet, you would certainly conclude that the American Pit Bull Terrier is one of the most aggressive breeds of dogs and children are not safe around Pit Bulls. If you were to do a google search for dog bite statistics and dog bite fatalities, you would conclude the same thing.

I am careful where I get my facts and what I read on the internet and see on TV.  While I do believe the notion of “Fake-News” is mostly a figment of the imagination of a bully in the Whitehouse, I do believe that there are many facts and statistics in the world that can be misleading and misinterpreted if not put through the scrutiny of reason and critical thinking. Unfortunately, the disciplines of reason and critical thinking, have for the most part, been taken out of the curriculum of secondary education as a requirement, and have been left to those in higher education, university and graduate studies. Even still, those disciplines have found themselves out of mainstay education today, and that of an elective course for the erudite student, otherwise know as us nerds, geeks, and information junkies.

I’m certainly not the only one or the first to tackle the many myths surrounding the Pit Bull, but here are my two cents on the issue.

As a Professional Dog Trainer and Applied Animal Behaviorist, I specialize in assessing and rehabilitating aggressive dogs and aggressive breeds. I have been training dogs for over 40 years, professionally for over 27 years, and my current dog training business which specializes in dog aggression where 90% of our daily cases involve dog aggression has been operating in Phoenix Arizona, the 5th largest City in the country for over 16 years now. I can conservatively say that I have personally worked with and rehabilitated thousands of aggressive dogs with a bite history over the past 16 years. Each day I receive on average 6 to 8 calls and or emails from dog owners wanting help with a dog that has some level of dog aggression.

Being one of the countries leading dog aggression experts who has trained and rehabilitated thousands of aggressive dogs, I will tell you that the gold standard in assessing a dog or a dog breeds chance of being aggressive is the administration of a Temperament Test by the American Temperament Test Society.

The American Temperament Test Society tests tens of thousands of dogs each year, and tests over 200 different breeds of dog.  This is one of the definitive tests that can test for a dog’s stability, soundness, propensity for fear and aggression.

“Based on the testing done by the American Temperament Test Society, The American Pit Bull Terrier has a better temperament than over 152 other dog breeds.” 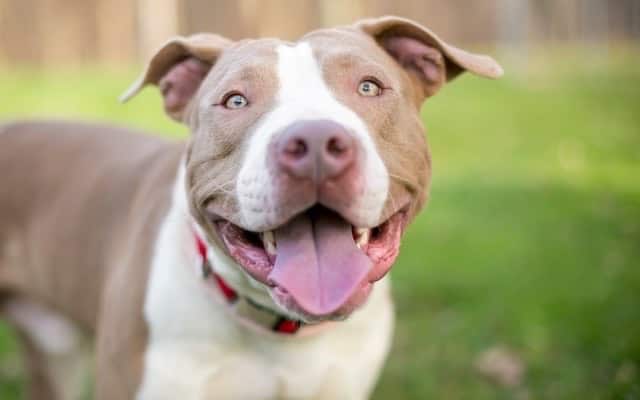 Because the American Temperament Test Society tests so many breeds, there are many breeds that are less known, less popular and more obscure. 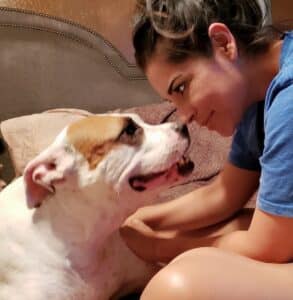 “Out of 20 Most Aggressive Popular Dog Breeds in America, The American Pit Bull Terrier Comes in at 21.” 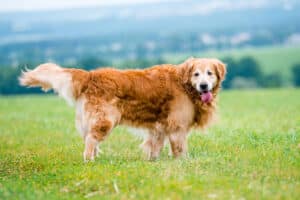 So, my position on Breed Specific Legislation and Breed Bans is that they are not the answer.  They don’t make logical sense and are not based in fact and reason.  They are a knee jerked reaction based in emotion and a distortion of facts.

This debate is far from over and probably won’t end anytime soon.  Unfortunately it is human nature to look to a scapegoat in most problems. When it comes to dog bites and dog aggression, today the scapegoat is the American Pit Bull Terrier. 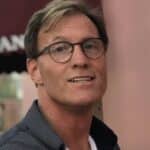 Will Bangura is an Applied Animal Behaviorist and Owner of Phoenix Dog Training in Phoenix Arizona. He is an expert in Dog Aggression Rehabilitation with over 27 years professional training experience with some of the most aggressive dogs. He has worked with owners throughout the United States and Canada to manage and rehabilitate dogs with severe aggression, fears and phobias.  He can be reached for comment by emailing info@phoenixdogtraining.com