DANGERS OF ESSENTIAL OILS TO DOGS 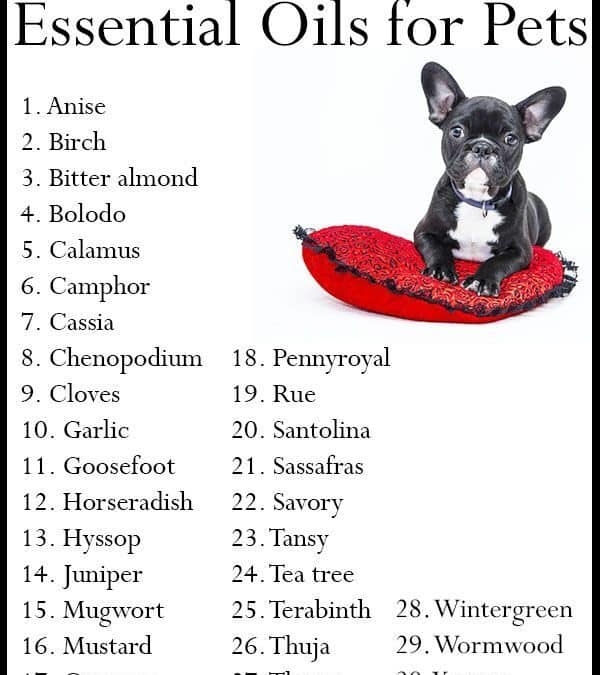 THE DANGERS OF ESSENTIAL OILS TO DOGS

Dog Poisoned by the Diffuser 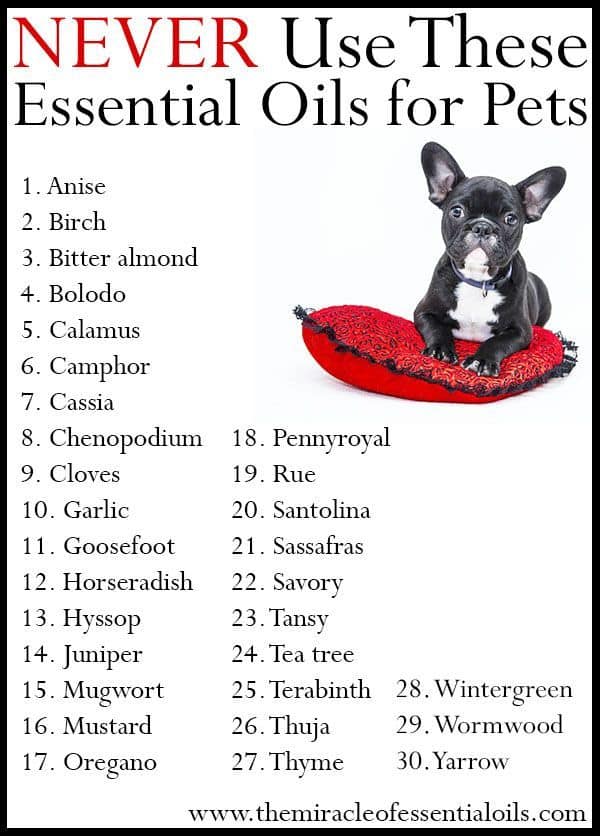 Saturday night an individual got home late and their dog didn’t recognize them. Being a nanny, she thought she woke him up and he was having a night terror. Sunday, he was still acting weird. She realized that she had been running her new diffuser and decided to turn it off. By Sunday afternoon, he was feeling better.

Today at work, her dog trainer said that he wouldn’t come out from under the bed. It was very odd as he is a happy dog.

She came from work early and again, he was very confused about who she was.

So she took him to emergency vet.

It turns out that the tea tree oil she was using in the diffuser is toxic for dogs. Thankfully the test showed that his liver was ok but we weren’t out of the woods yet. He was given fluids under his skin to get the toxins out.

The vet and the poison control are saying that they see these cases often now that the popularity of essential oil is growing.

Please make sure that the essential oils you are burning are not toxic for your pets.

THE DANGERS OF ESSENTIAL OILS TO DOGS

Please share this story as it may save someones precious furry family member!