PUPPY TRAINING: WHEN TO START? 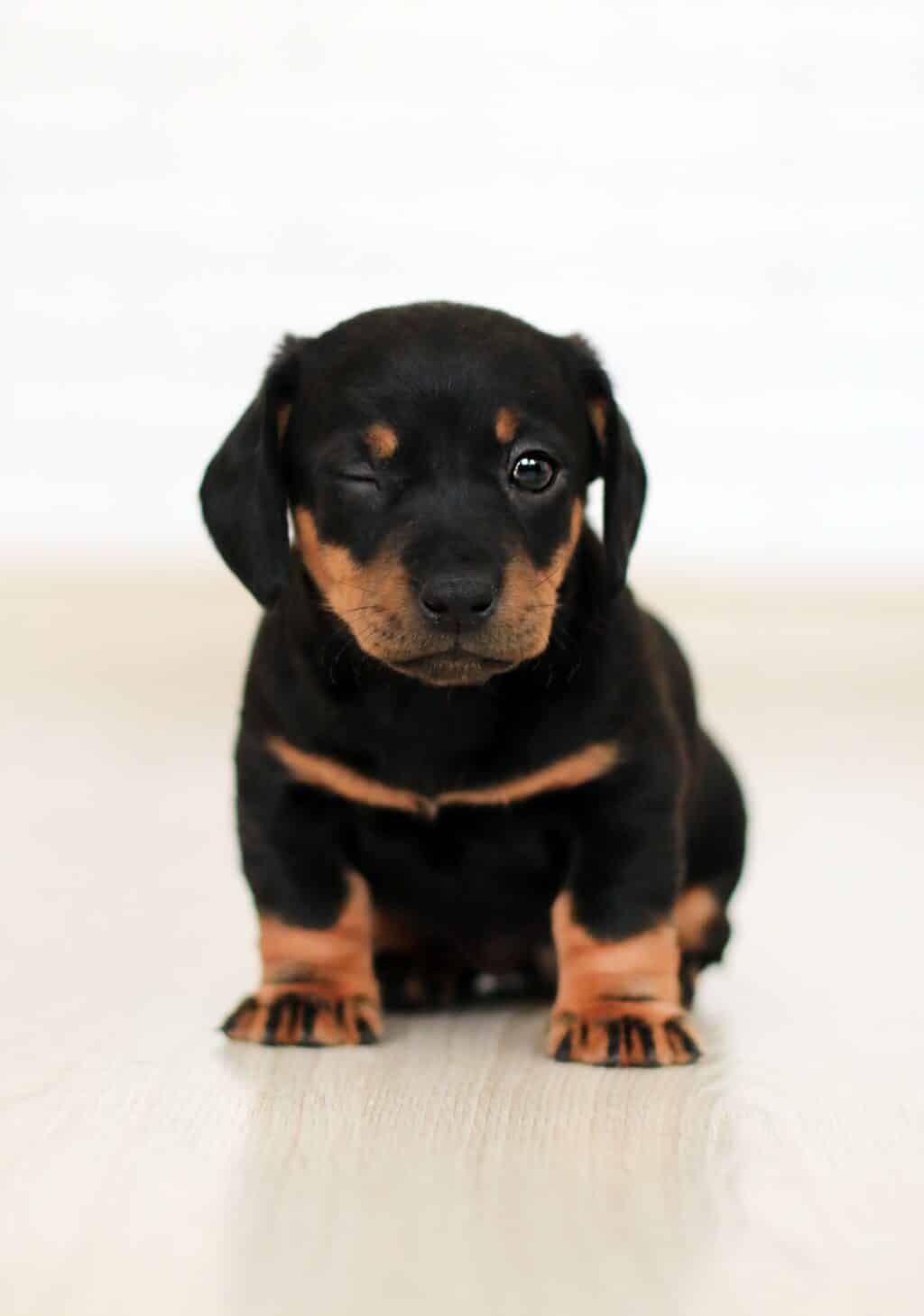 Puppy Training: When to Start.

I am asked all the time, “Is my puppy too young to start training?” Training should begin as soon as possible.  Consequently, most owners start their training too late. 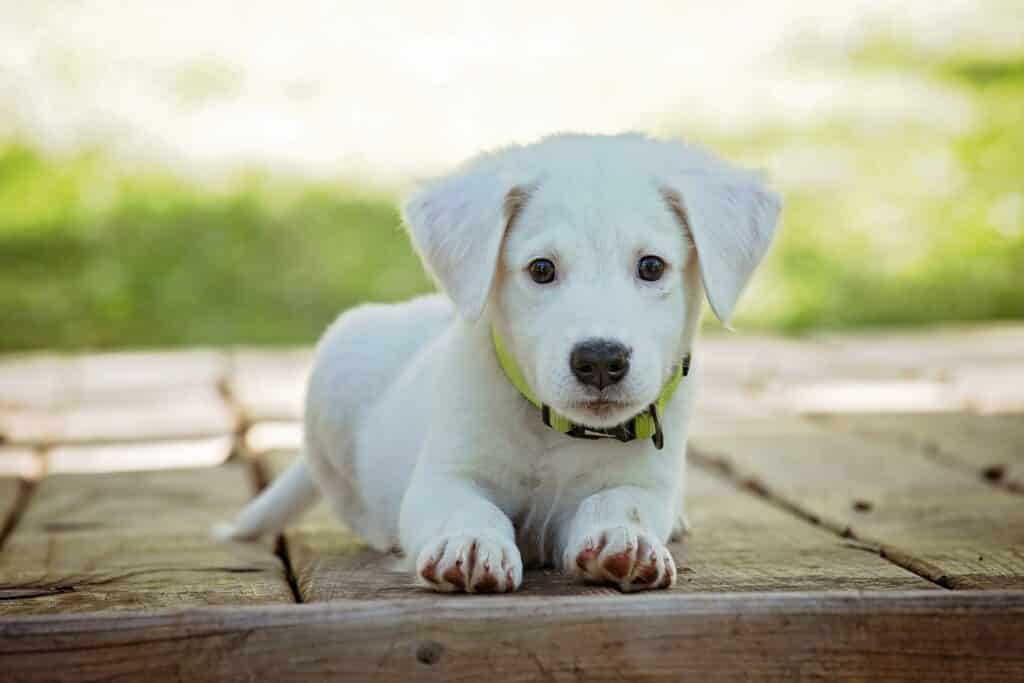 What is the best age for Puppy Training?

I am a Dog Behaviorist. I am also an Applied Animal Behaviorist.  As a result, I studied dog and animal behavior for over a decade. My post graduate education was at Harvard University in Canine Cognition. In addition, I have almost 30 years experience in dog and puppy training.  I am going to discuss what the science and research is behind when to start puppy training. In addition, I am going to dispel some long held beliefs about when to socialize puppies. I tell clients that the best and most important age to start with their puppy socialization and training is between 3 weeks and 3 months ¹.

Puppy training should begin right away.  Getting your puppy out into the world should happen almost immediately. I hear all the time from puppy owners that their veterinarian told them to keep their puppy inside. The rationale is to prevent disease like parvo and distemper until they have all of their vaccinations.  Unfortunately, this is outdated advice.

I have to educate owners  that waiting too long to train and expose a puppy is harmful to the puppies overall emotional well-being.  Similarly, waiting on puppy training and socialization has a potential to create  many behavior problems. Not exposing a puppy early to many experiences can cause a great deal of fear and anxiety that can imprint on the nervous system. As a result, The American Veterinary Society of Animal Behavior states that the standard of care for puppies is to receive socialization and exposure before they are fully vaccinated.³ 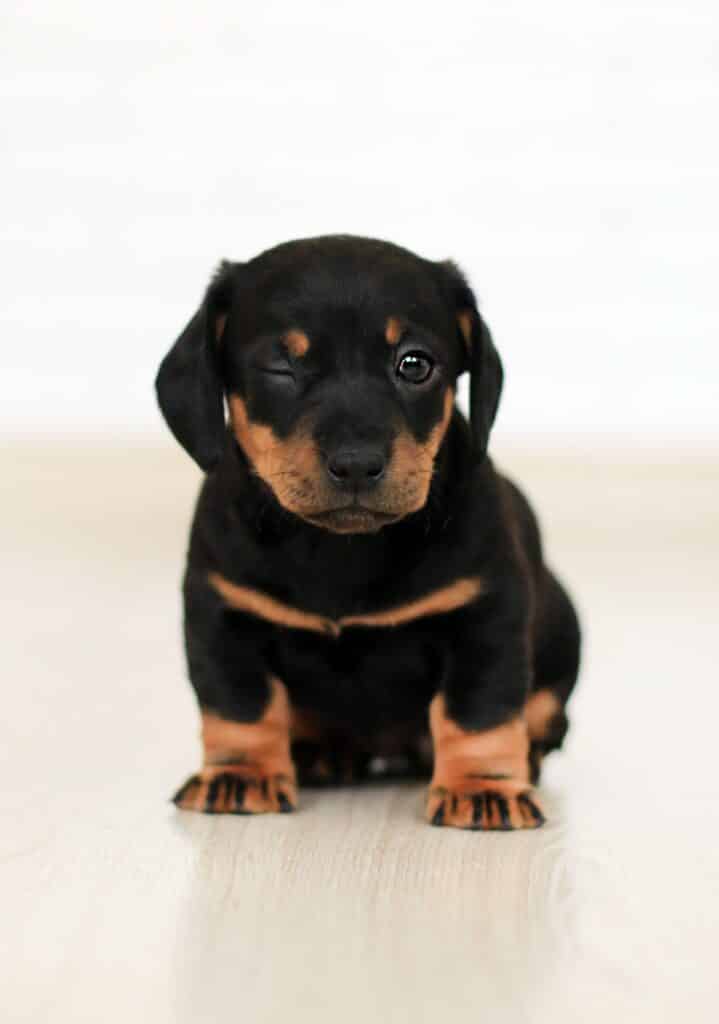 Early Socialization and Exposure to Prevent Fear, Anxiety and Aggression

I educate owners that puppies can be trained from the moment they are born. The brain of a puppy is like a sponge.  The sooner puppies are socialized and exposed to everything in the world, the better.  Puppies have a critical socialization period from 3 weeks to 12 weeks of age. I tell people that by 16 weeks of age, much of a puppies temperament is hardwired.

According to the late Animal Behaviorist, author, and foremost authority on puppy behavior, Dr. Sopha Yin, “Puppies who do not get adequate socialization during this period tend to be fearful of unfamiliar people, or dogs, or sounds, objects and environments.”²

I consult with new puppy owners about the importance of early puppy  training and exposure to stimuli.  Consequently, waiting too long can cause fear, anxiety and dog aggression based in fear. It is never too early to train your puppy. 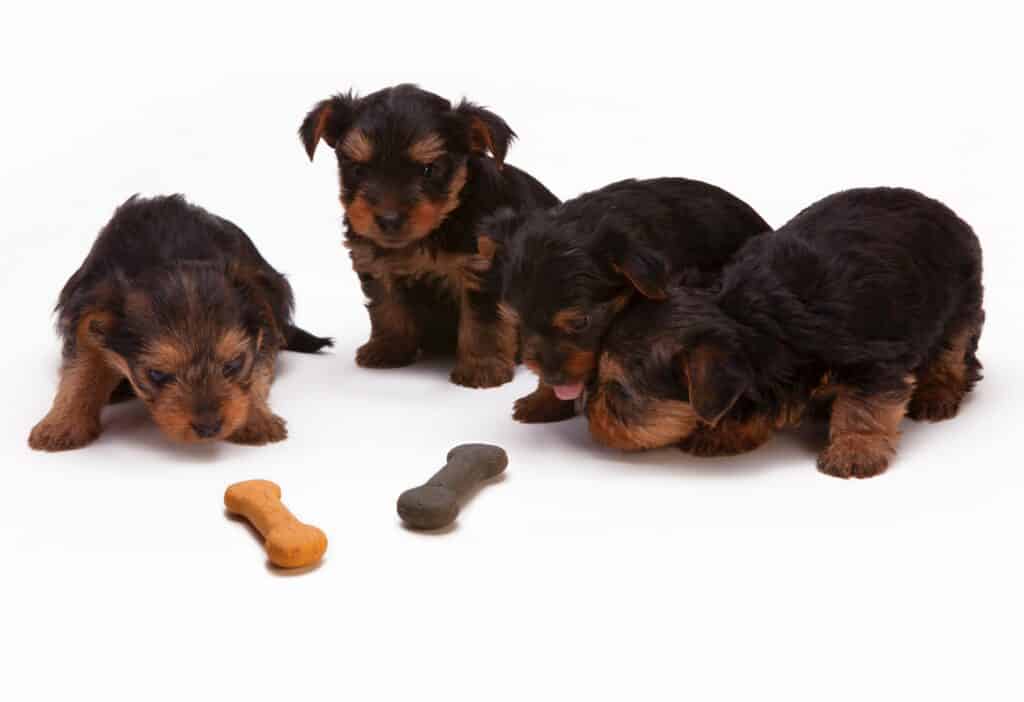 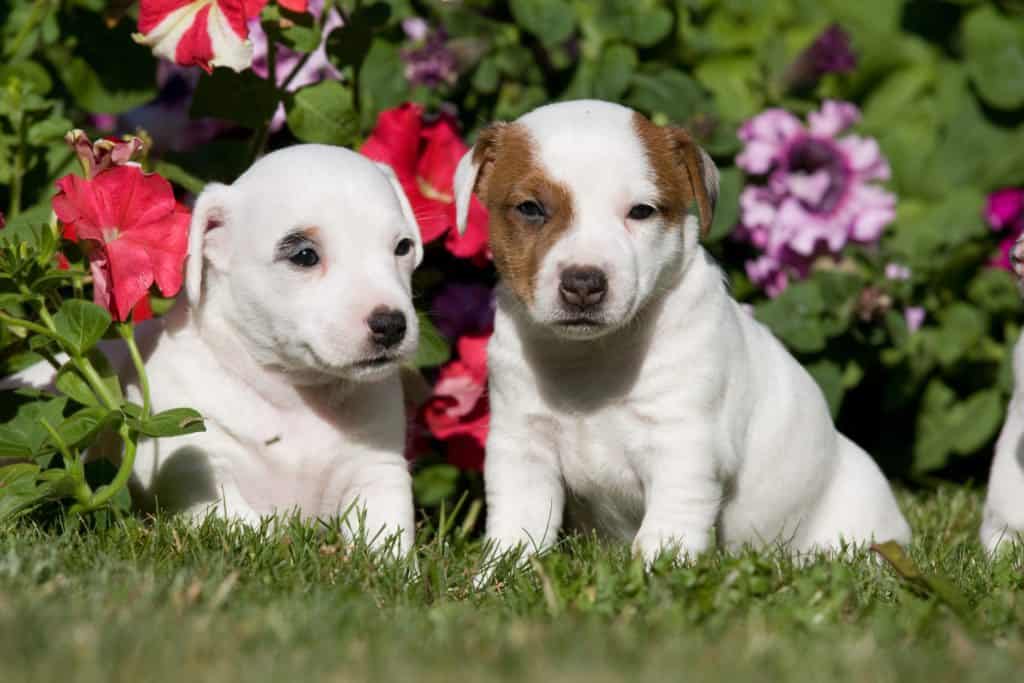 I start obedience training with breeders as early as 3 weeks.  As a result, those breeders have puppies that can respond to basic commands by the time they go home to their owners.  By 8 weeks these breeders sell puppies that have puppy training skills that most adult dogs don’t have.

I have puppy owners training there 8, week old puppies how to do basic obedience commands. As a result, their puppies become superstars in training at an early age. In addition, training puppies early allows these puppies to experience more in life.  Similarly, they get exposed to much more because the are taken more places.  Trained puppies have a better quality of life. 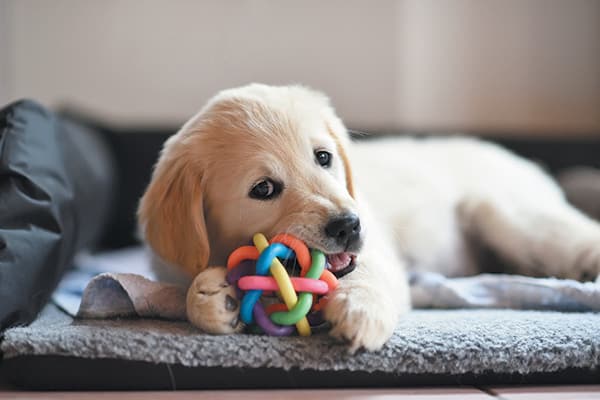 I instruct my puppy owners to begin to capture their puppies behaviors. Capturing behaviors is a passive training method.  Capture training is very effective. Puppies will learn fast to repeat behaviors that are rewarded.

To train a puppy through capturing, you catch the puppy offering a desired behavior. Therefore, you would capture a behavior like the puppy laying down. I have puppy owners say the word “Down” when their puppy offers the behavior of laying down. I teach owners when training their puppies to make associations with behaviors and cues.  Another word for a cue is a command.

The idea is to label desired behaviors and reward those desired behaviors. As a result, the puppy bears to associate the word cues with the behavior.  I call this reverse trining.  Training by capturing is easy.  Small children can do capture training. I teach parents to have small children train by capturing. Puppies and children can socialize in a healthy way while learning. 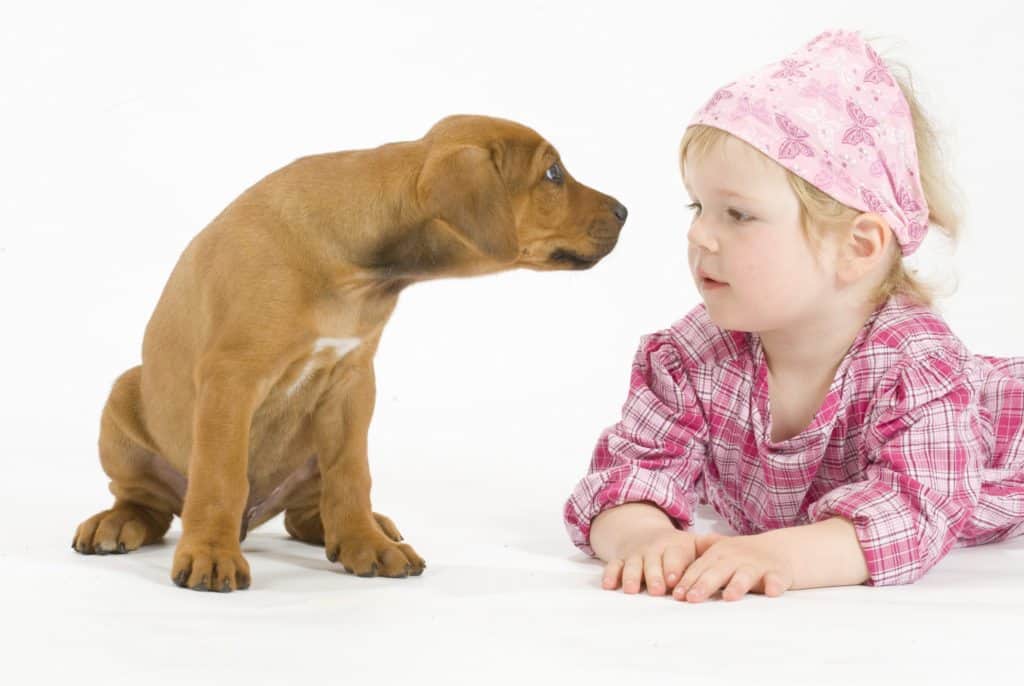 I have one of the most successful puppy training programs in Phoenix.  at my company, Phoenix Dog Training, we start puppies and owners on the right path from the beginning. I can not emphasize enough the importance of starting early.

Puppies that are trained early are more confident.  In addition, those puppies that are exposed and socialized early have very few behavior problems. Similarly, puppies that have early exposure to everything in the world don’t suffer from fear and aggression.

If you needs puppy training or advice with you puppy contact Phoenix Dog Training.

2. The Legacy of Dr. Sophia Yin, The Art and Science of Animal Behavior. Cattledog Publishing September 9, 2011